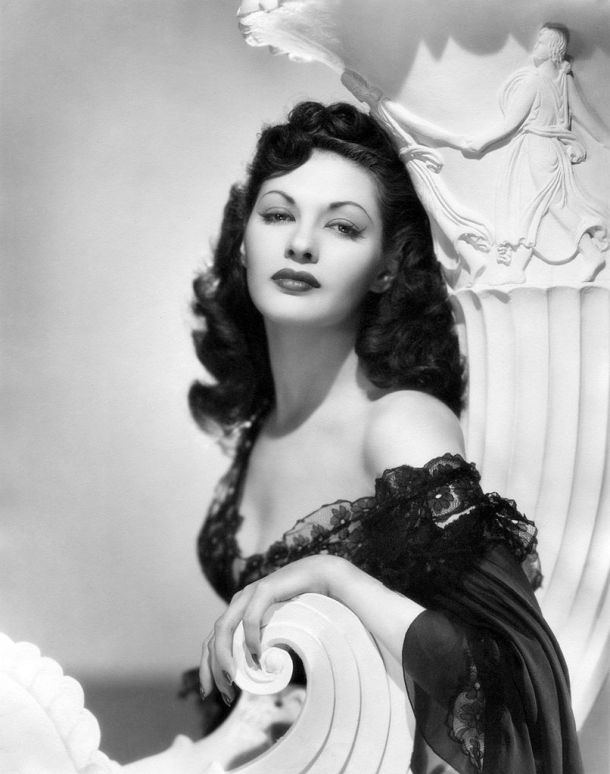 ★ The beautiful, glamorous Yvonne De Carlo, would have been 92 years young today! With a career spanning six decades, Canadian-American De Carlo was an actress, singer, and dancer who appeared in a wide variety of roles in film, television, and musical theatre. Be sure to catch her at her very best, as Sephora, wife of Moses, in ‘The Ten Commandments’ (1956), alongside Charlton Heston.