~ Retrospectives / ~ Things of the Past 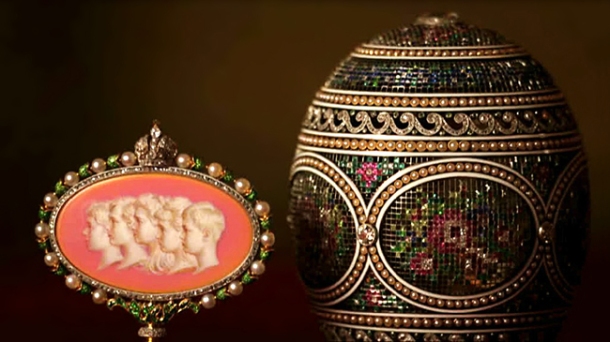 ★ Not a new documentary, but an absolutely wonderful one – the BBC’s fascinating 2013 account of the life and work of Russian jeweller, Carl Faberge, is currently available to watch on iPlayer. Called The World’s Most Beautiful Eggs: The Genius of Carl Faberge, it’s presented by historian Stephen Smith, and takes an in-depth look not just at the life of the man himself, but at the exquisite eggs, their buyers, and the immensely wealthy people who now collect them. Particularly featured is Russian billionaire Viktor Vekselberg, who spent $100 million acquiring nine of them!